The PEPITA Goddess represents education, creativity, and music, reflecting the PEPITA ethos. She evokes fluidity and is inspired by the Hindu deity Maa (Mother) Saraswati. Maa Saraswati brings order out of chaos and has a calming and centring personality. 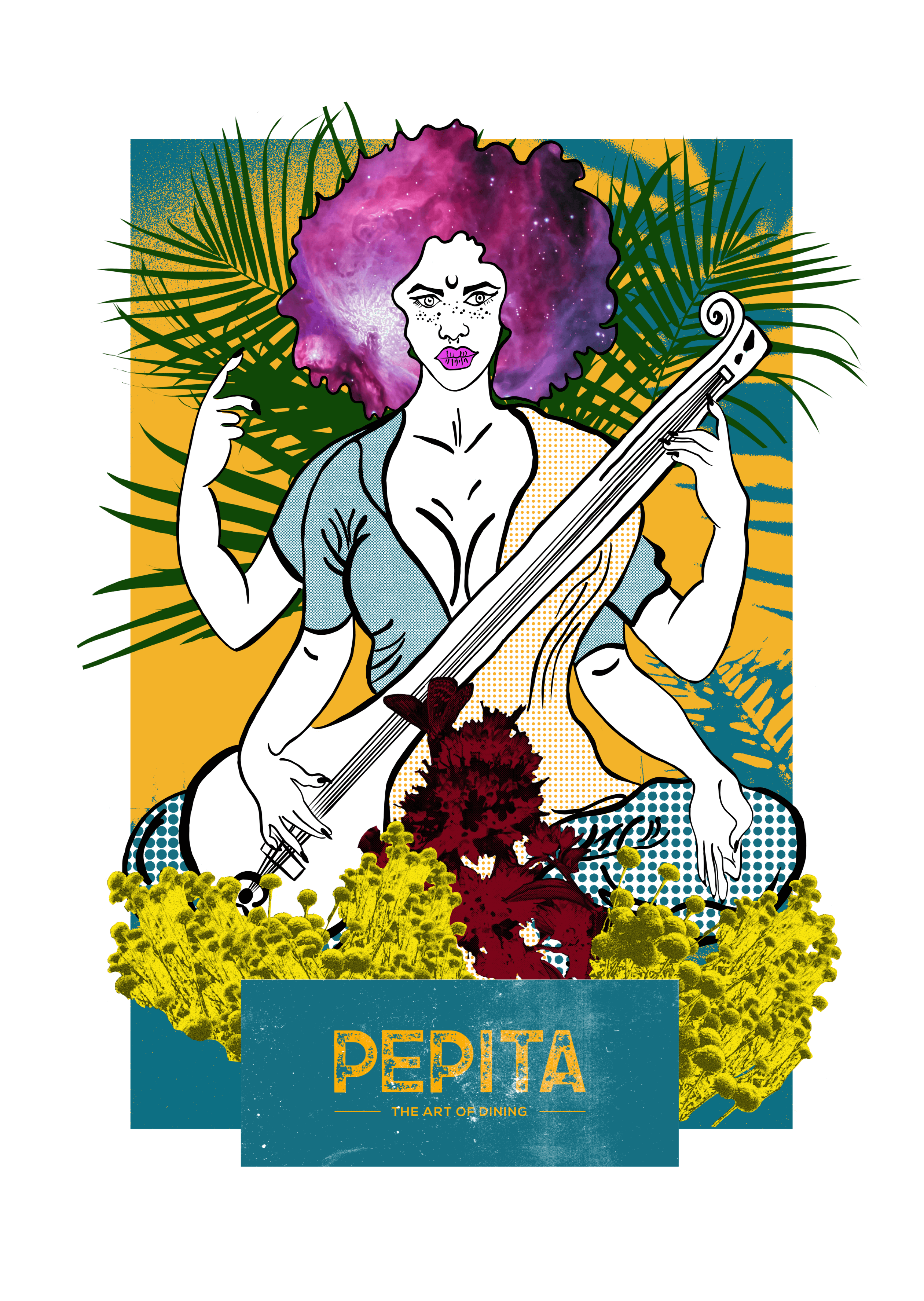 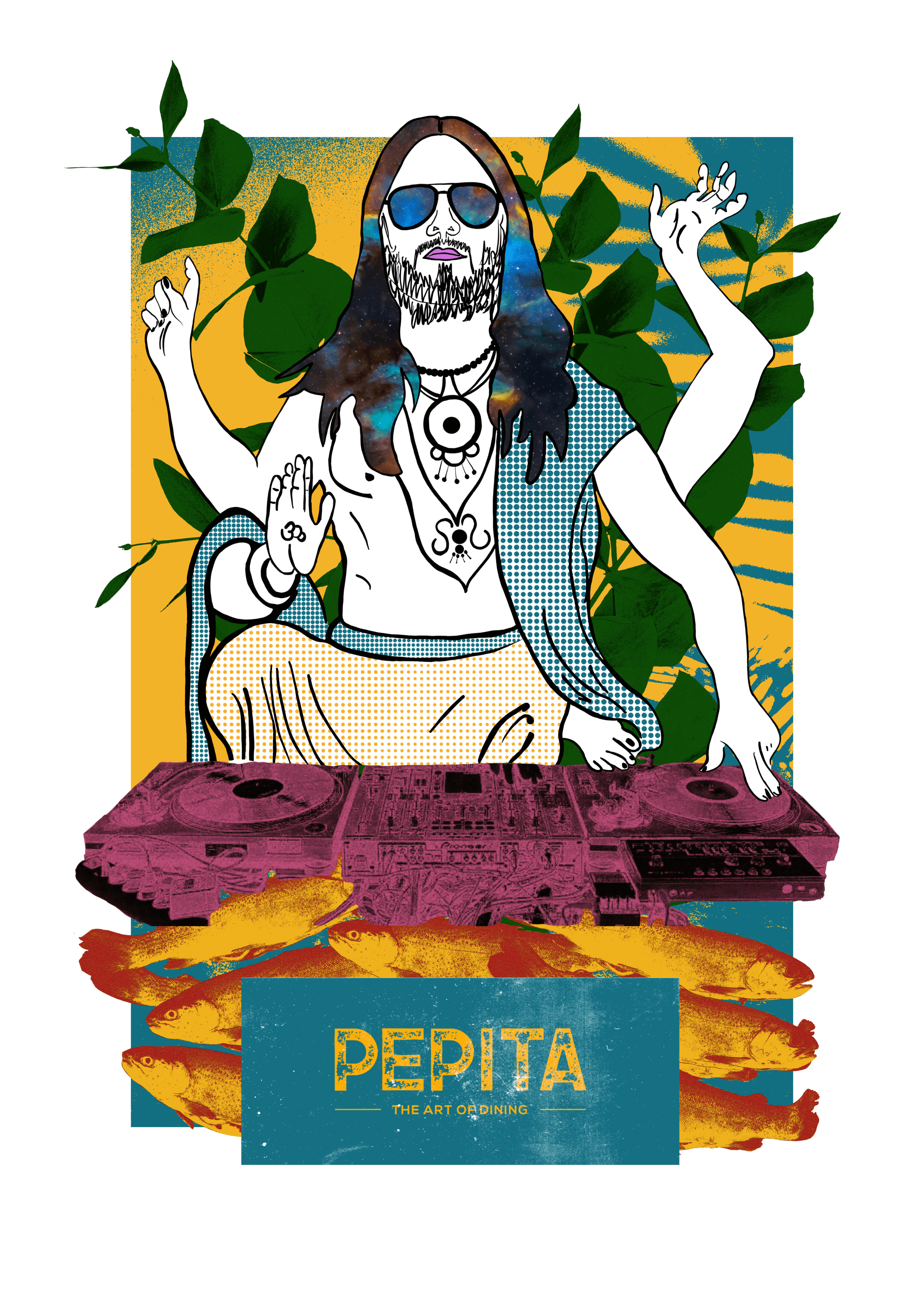 The PEPITA Queen is symbolic of all consciousness and aspects of human nature, representing PEPITA's logic to preserve Mother Earth in all her glory. They evoke preservation inspired by the Hindu Deity Vishnu, Narayana. 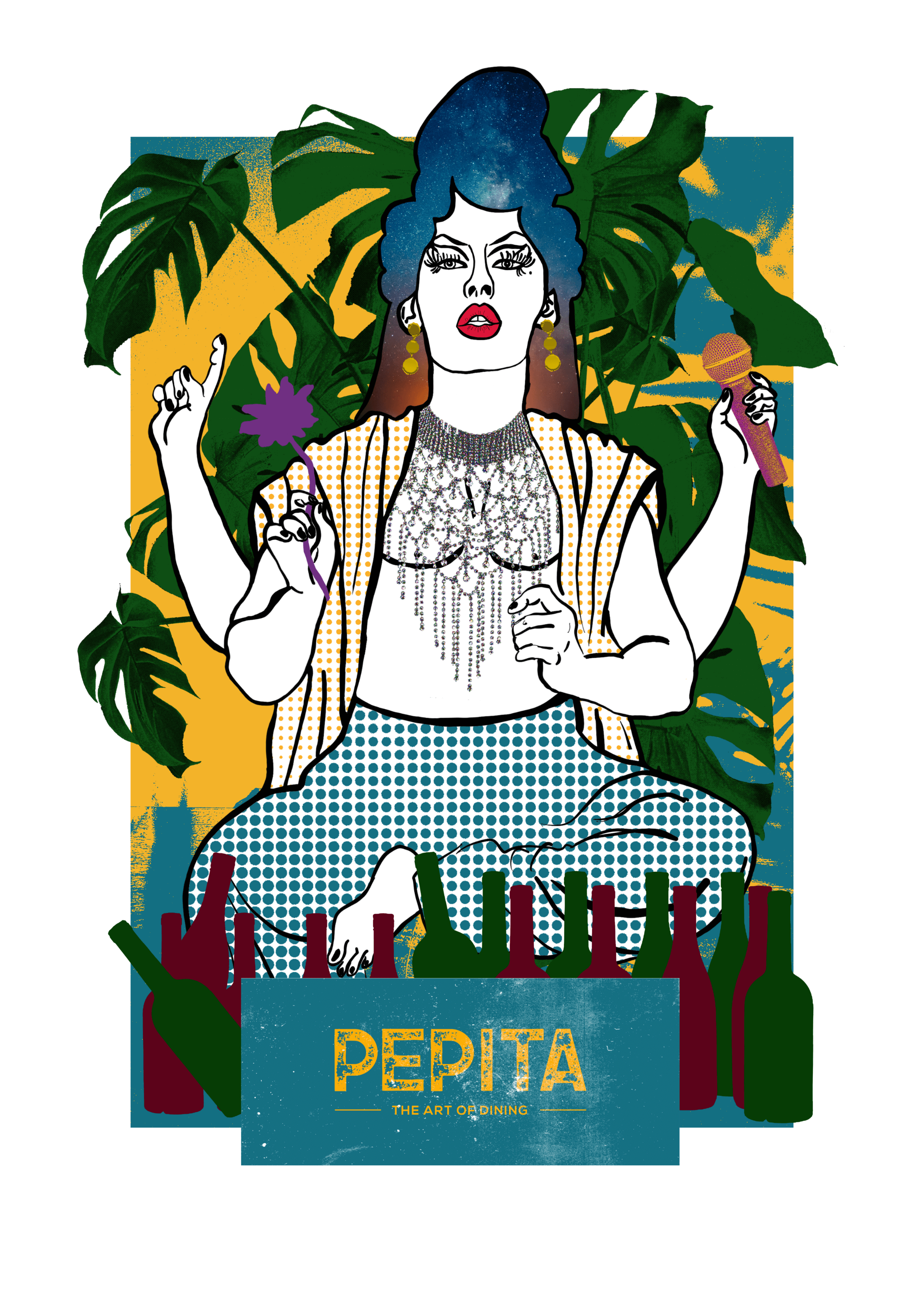 The PEPITA Princess represents determination and wisdom. A protector, a warrior Princess of all that is positive and harmonious, mirroring PEPITA's attitude. She evokes feminine power inspired by the Hindu Deity Durga, Devi. 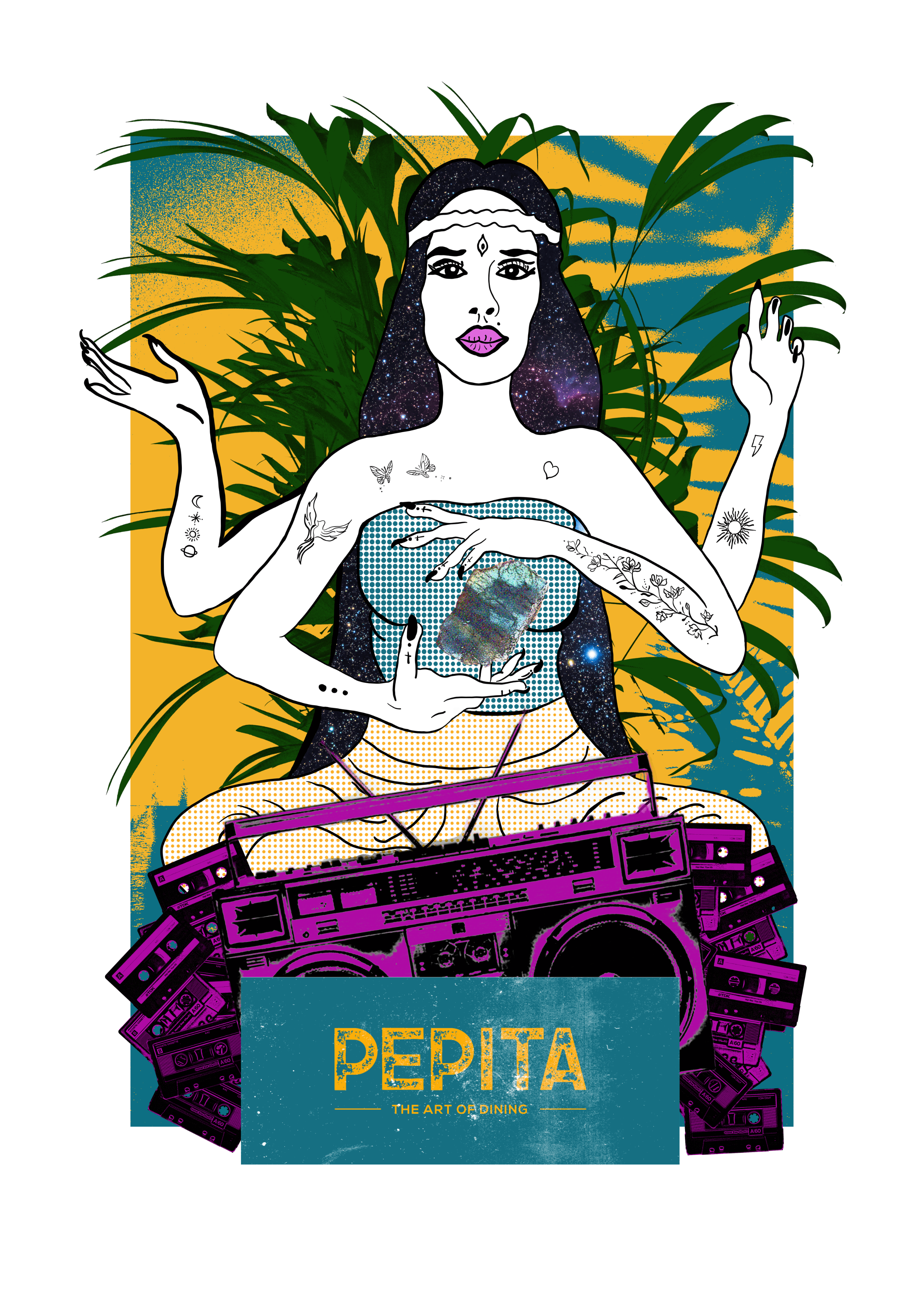